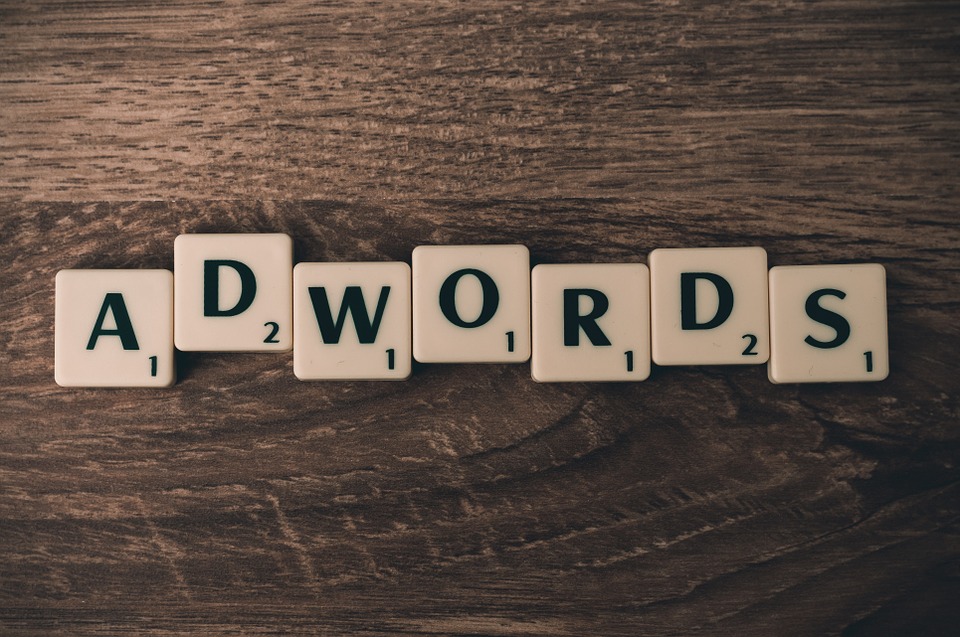 While Google is testing, advertisers with access to the new AdWords interface will be able to see the percentage of clicks that go to invalid AMP pages. Where they can then identify issues and ensure the landing pages comply with AMP guidelines.

The AMP landing pages will support all mobile clicks, however the caching is only available for Chrome on Android. But Google is working on support for other mobile browsers in the coming weeks.

However there are still some limitations with AMP, one of the issues that has been rising is reconciling users who visit AMP and non-AMP pages in Analytics. Google has now addressed that issue for AMP traffic to site owner domains and, as of yesterday, to Google AMP cache pages.

So if remarketing lists are driving lower cost per acquisition than the average campaign, then it will suggest a higher bid adjustment, which then will show an estimated conversion increase. Whereas if the cost per acquisition from remarketing lists is higher than average, then Bing Ads will suggest a negative bid adjustment and show an estimated cost savings.

Site owners are starting to adopt AMP pages to speed up mobile pages, but due to this it has caused a lag that is quickly changing.

When it came to someone who visited an AMP-enabled page and a non-AMP page for a particular site, it was being counted as two separate people according to Google Analytics. Google fixed the double-counting issue for visitors to publisher domain pages in May.

However, there is still a problem with the AMP Cache pages as visitors are being counted separately in Google Analytics. Google has announced that they have a fix for AMP pages served via Google AMP Cache, including from Google search results.

The new AMP Client ID API along with analytics allows pages that are partially served on Google platforms like search and partially on site owner domains to communicate with each other. Users will need to opt in to the new solution with a small code change that is required. 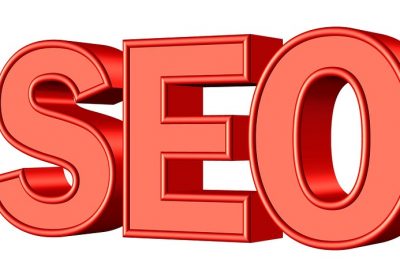 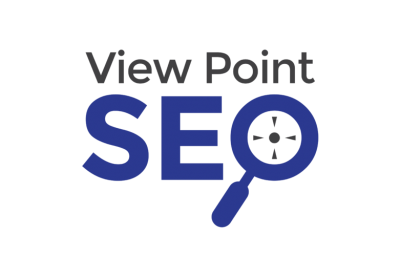