JSON-LD formatted Schema.org markup will be supported by Bing

Bing have been building out verification tools within their Webmaster Tools set that will enable verification of schema.org structured data markup that is in JSON-LD format. The existing tool will include validation for schema.org markup in Microdata or RDFa format only.

Bing’s Head of Evangelism Christi Olson has confirmed that Bing does support JSON-LD.  He also mentioned that Bing has been using JSON-LD as a signal, but they are still building out the verification tools as part of the Webmaster Tools offering. However Olson was actually unable to provide a time frame for when this will be available to webmasters.

The Google AMP team have rolled out a new feature that is called Render on Idle, the Render on Idle is designed to increase ad impressions per page by speeding up ad load when a user isn’t taking any action in a browser.

Render on Idle will be available to publishers that are using the DoubleClick AMP ad tag or any ad network that implements Fast Fetch. This means the AMP-specific mechanism will lower the likelihood that users will see empty ad slots by allowing ad requests to happen as page content is rendering. Ads do render just before the ad slot is in view.

Google’s AMP team has mentioned that the publishers who were testing the new feature have seen a 13% increase in impressions per page, 0.5% increase in clicks and viewable queries with Render on Idle as it renders ads when a user’s browser is idle.

If publishers don’t take the actions as mentioned above, then publishers who have the DoubleClick AMP ad tag set up don’t have to take any action for Render on Idle to run. Google’s AMP team have listed the following two exceptions and remedies:

In order for Render on Idle to take effect, Ad networks will need to migrate from Delayed Fetch to Fast Fetch as the Support for Delayed Fetch for DoubleClick will be ending at the end of March. 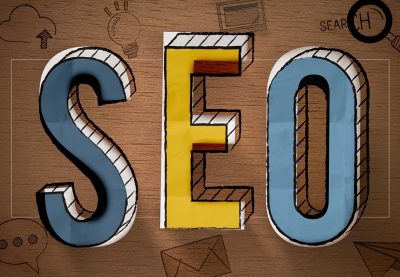 Google Updates Google My Business looking to charge – Google has been sending out a survey to some local businesses. In the survey it asks... 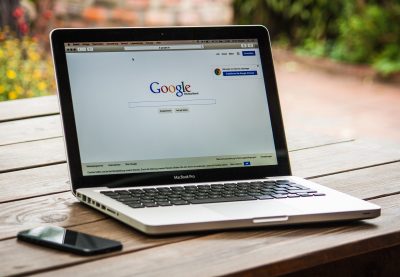 Google Updates Google local panel adds ‘see other locations’ link – The search giants have added a link in some of the local knowledge... 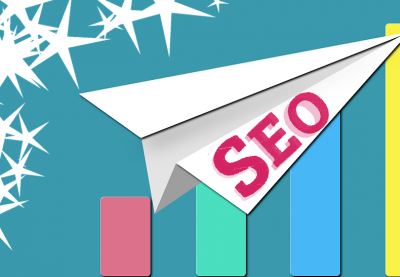 Google Updates Google instant apps in mobile search results – On Android devices, when you search Google, you may see a link for instant...

3 days ago by Afjal Ahmed 5