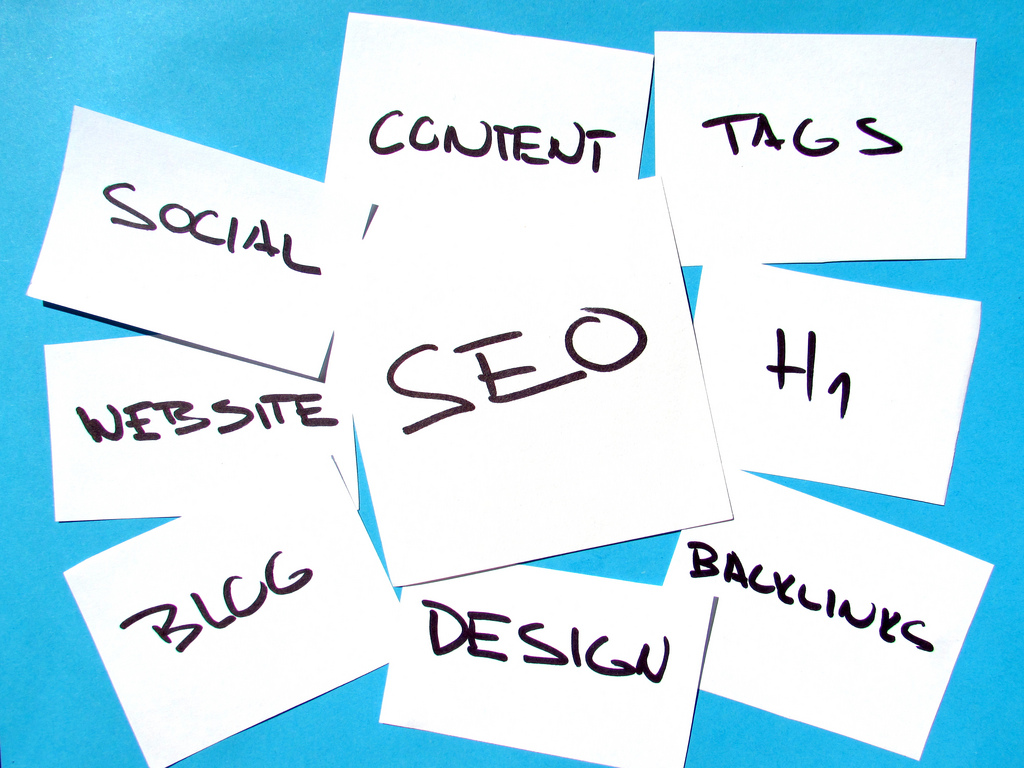 Google has changed the way the info command, which gives you more details about a site that displayed in search. In the previous version of the info operator, Google gave searchers the snippet plus any additional links to find more operators. However, if you search now, the whole section is removed, only the snippet is displayed.

TripAdvisor was investigated by USA Today, which is an internationally distributed American daily middle-market newspaper, they uncovered questionable conduct that has offered a number of explanations for why the reviews and content was removed. However, after being embarrassed by a lot of bad publicity, TripAdvisor have said that they said that they will post up a warning badge on pages of hotels and resorts that have been reported with issues.

The review that peaked the USA Today’s newspaper’s interest was a report from a female American tourist at a Mexican resort who was raped. She tried to write about her experience on TripAdvisor, but the content was removed due to it violating the family-friendly content rules. After the first incident, there was two more reports about sexual assault at the same resort.

As TripAdvisor has the new badge on pages, this is an attempt at restoring confidence after a damaging incident at a time when questions about the integrity of online reviews are being increasingly raised in a number of different contexts.

Google’s Doodle shows the service members from each of the military arms such as Marines, Coast Guards, Army, Air Force and Navy with a silhouette of service members donning the uniforms. The doodle was celebrating Veterans Day in partnership with VetNet which is an employee network that is made up of friends’, family members and other Veterans.

Google has an article that features the Veterans doodle and points readers to a number of Veteran resources that includes Google’s Arts and Culture Veterans Day page. 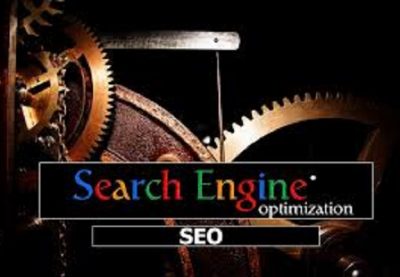 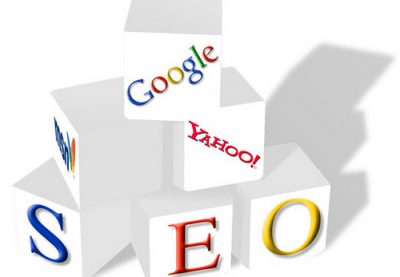 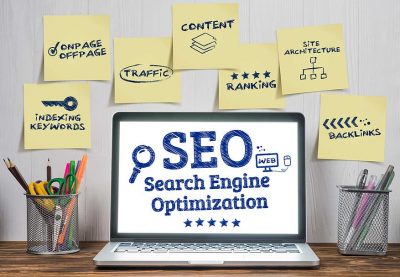 Google Google removes live coverage help docs – They have removed the search help documents for the live coverage carousel. This was...