Welcome to the first SEO “Wash-up Monday” – Join us, every Monday for the latest gossip from around the SEO world!

Google algorithm update may be rolling out since June 25

It seems that Google have been rolling out a large search algorithm update which started on Sunday, June 25. Google’s John Mueller said, “We make updates all the time,” when asked specifically about the speculation around a Google update. Looking into this, I have found that there was an algorithm update to the Google search rankings over the past few days that is still rolling out.

Google has not actually confirmed it, outside of John Mueller’s typical reply to any questions around an algorithm update. However, when reading in the industry chatter that I have looking at, the automated tracking tools from Mozcast, SERPMetrics, Algoroo and many other tools, it seems to me that there was a real Google algorithm update.

According to Google, it seems that they are currently testing a new design and user interface for the Google Search Console. The new user interface takes a design look from the revised mobile-friendly testing tool that was launched roughly a year ago.

In addition to the new Google Search Console, Google has actually been beta testing the new user interface for some time and now is starting to slowly roll this out to some users.

It seems that LinkedIn will start to let people upload videos to the business social network through its mobile app. LinkedIn has started to test the feature with a small number of users in the United States whose natively uploaded videos will start to play automatically with the sound off when they appear in people’s feeds. However, people can enable or disable videos from playing automatically which can be located in their account settings. The company plans to roll out the video-sharing feature to all users worldwide in the coming months according to a LinkedIn spokesperson. 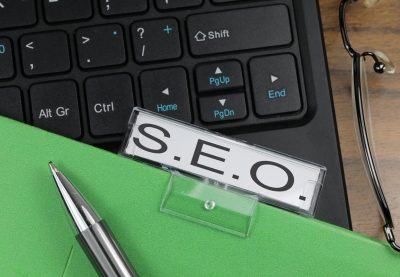 Google Updates Google My Business adds video conferencing integration – They have added a new option that says ‘connect in real-time, with... 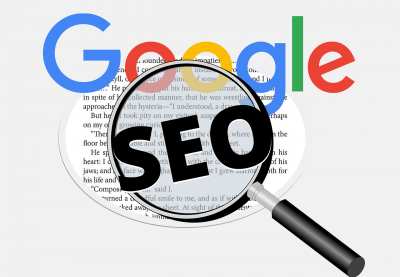 Google Updates Google tests underlining “searches related to” – It seems that they have been testing a lot of variations to the look of the... 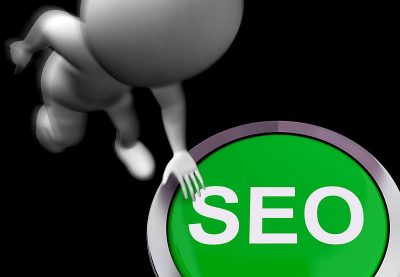 Google Google tests out package tracking directly in search – They are testing an early adopter program that allows shipping...

3 days ago by Afjal Ahmed 5