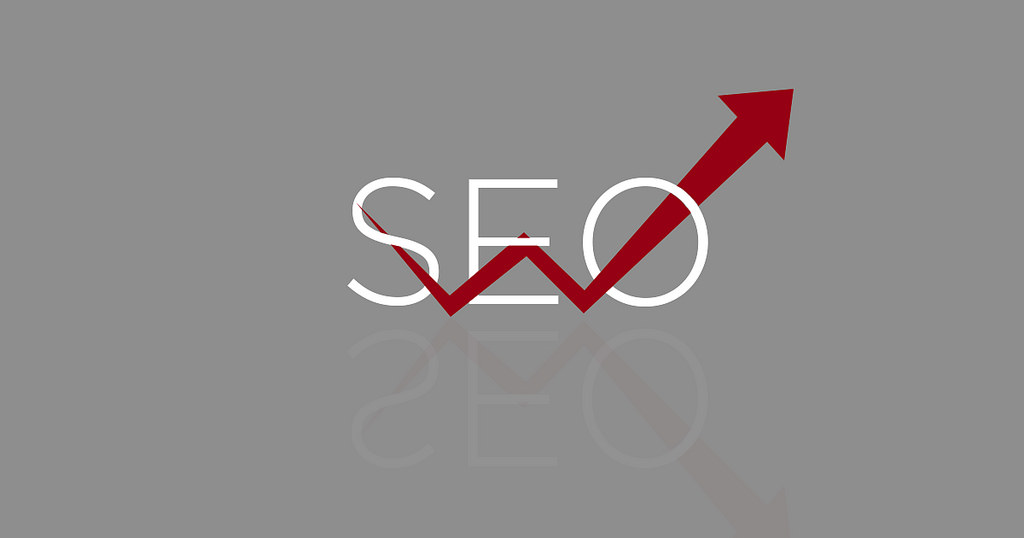 Although apple have missed the holiday shopping period, they will finally be releasing their HomePod smart speaker in February. It will first be available in the US, the UK and Australia and at a later date wit will be in France and Germany. As the price is higher and with a very late entrance, they will be an underdog when compared to Amazon and Google.

Reports have proven that there are more than 40 million smart speaker units already in US homes, and the majority of which are Amazon Alexa devices. However, there are roughly 125 million households in the United States of America, so the market is far from finished, and there’s some indication of demand for HomePod.

Apple has no actual lower-end offering and has positioned its HomePod as a premium speaker, which competes with Sonos. Also Apple is using HomePod to promote Apple Music. However, Unlike the Google Home or Alexa, HomePod won’t be able to make calls, but it will function as a high-end speakerphone for iPhones.

Apple is playing up the security and privacy angle to promote HomePod only after ‘Hey Siri’ is recognized locally on the device will any information be sent to Apple servers, encrypted and sent using an anonymous Siri identifier. As some privacy concerns have been raised about the Google Home and Alexa devices that is always listening or recording conversations in the background.

Google Posts supports the ability to upload videos Google Posts was created by Google to allow businesses as well as people to create content... 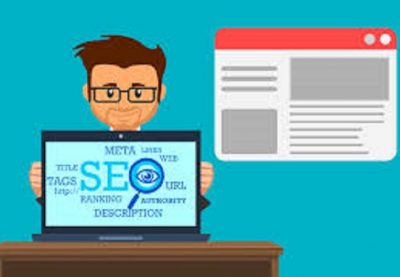 Google Updates Google tests mobile vs desktop feature – Google has rolled out a new feature to their rich results testing... 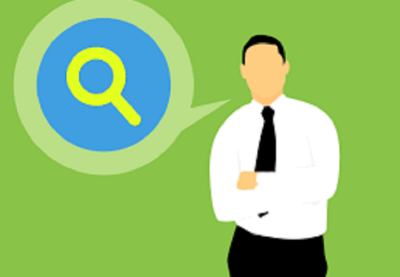 Google Updates Multilingual sites should localize alt attributes – A spokesman from Google has mentioned on social media that it is fine for...

2 days ago by Afjal Ahmed 5

9 days ago by Afjal Ahmed 4

What are the rules of link building?