Posted 17 days ago | by Afjal Ahmed | in Wash Up Monday 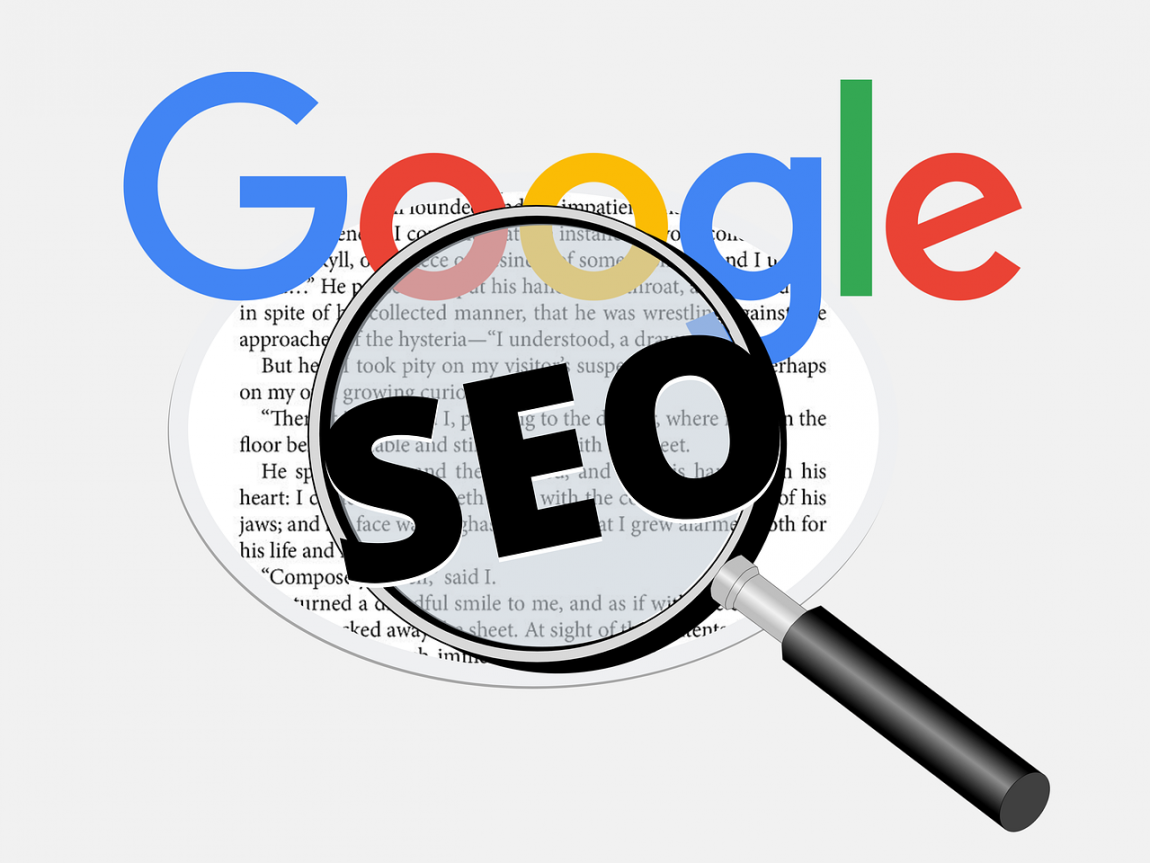 Google core update for May is live – Google mentions that the new Google May 2020 Core Update has been rolled out. Google have mentioned on social media that they released a broad core algorithm update, as they have been doing several times per year. They call this one the May 2020 core update.

They have also mentioned that it took about a couple of weeks to fully roll out. This Google algorithm update is big enough for Google to announce it and the last time they announced a search algorithm update was the January core update.

They began supporting the special announcements schema back in April and has already added these features to search console the following month. Although this was only for government, medical, and health websites.

Google displays more local news in top stories carousel – Google have mentioned that they began to show more news stories in the top stories carousel from more local news sources. Google have mentioned this on social media saying that they have made a change to help local content surface better within our Top Stories box. Furthermore, they also mention that they have added a new ‘Local news’ box to show local news content in response to coronavirus-related searches.

In order for publishers to be seen, Google have said that there is nothing specific for them to do as they already review a number of signals to understand if content seems particularly relevant to a location. The change is simply to ensure we’re better balancing those signals to match local content to those searching for it. 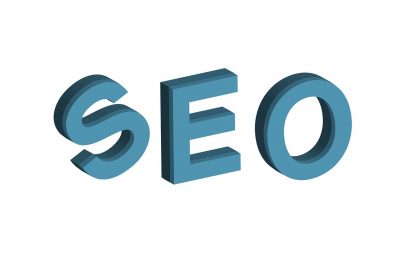 Google Posts supports the ability to upload videos Google Posts was created by Google to allow businesses as well as people to create content... 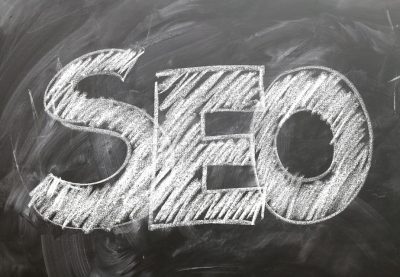 9 days ago by Afjal Ahmed 3