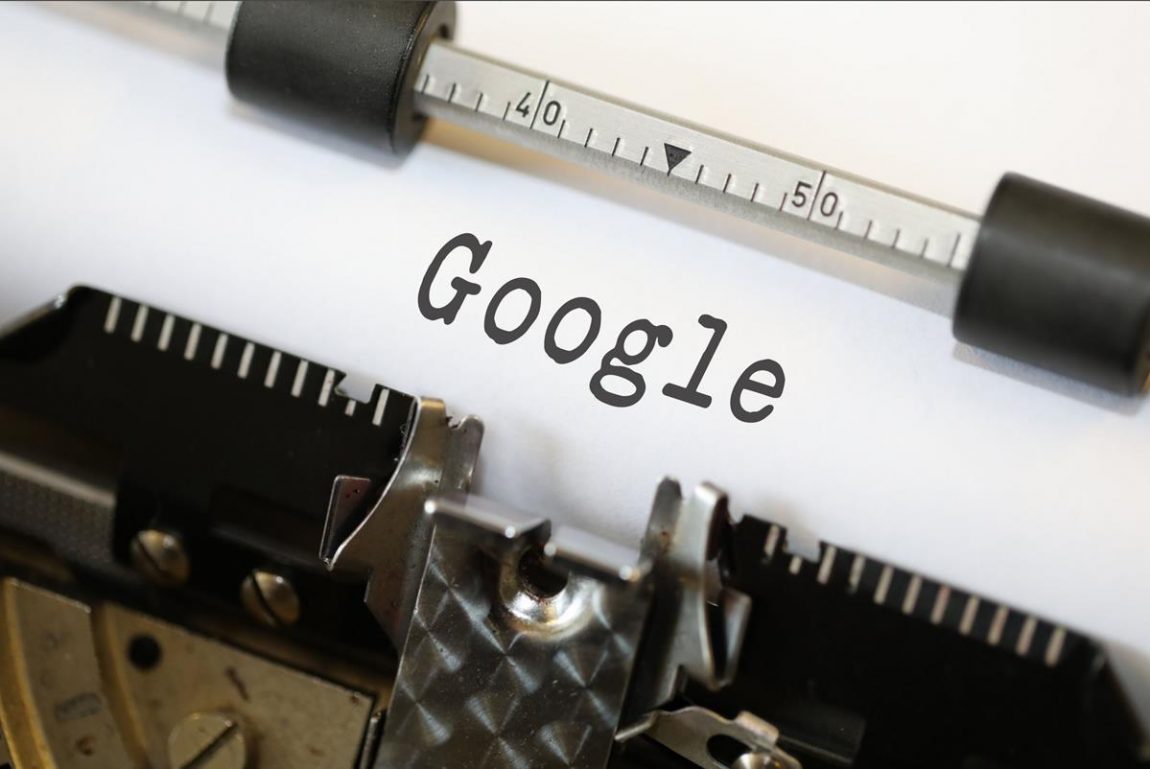 Google’s Outsteam Ads is similar to the responsive ads that currently run across the Google Display Network because the videos run without sound once they come into view, in order to get sound then the user has to tap to turn the sound on.

It is said that Google’s Outstream Ads can be purchased on a viewable CPM basis. However, at the moment the Outstream ads will only show on Google video partner sites or apps. They said that they will enhance the look with a logo, link and a message, which is similar to their responsive ads.

Google’s advertisers will need to include the following:

This change is critical because it gives Google’s advertisers the ability to reach an audience when a YouTube video isn’t present. The advertiser’s videos will appear in banners for mobile web placements and as banners, in-feed and native for apps.

For advertisers to utilise the Outstream video ads campaign, the will need to create a new video campaign by using the goal of brand awareness and reach and then choose ‘Outstream’ as the campaign subtype. Only then they will be able to set bids and start/end dates.

It has been said that the search engine giant has been testing a new feature in its Chrome browser to show themed search suggestions that are based on your past searches which are placed directly on the Chrome start screen.

A spokesperson for Google has said that the suggestions which are in Chrome is inspired by past searches, they also said that these suggestions helps people continue exploring tasks and activities they’re engaged in more easily on Search. Furthermore, they also mention that you can discard suggestions for a particular task or completely if you want using the menu on the right-hand side, or by clearing search history.

However, this is not available on the main Google.com home page yet as they said, whereas if you are using Chrome and go to the start screen, you may see this test. 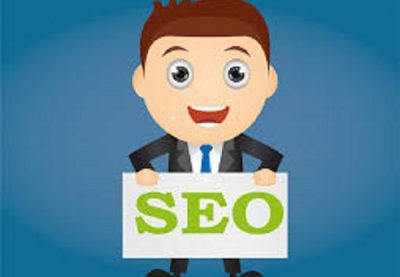 Google Updates Google maps fake reviews – There is a tool from stopcraponthemap where it analyses Google maps reviews and susses out fake... 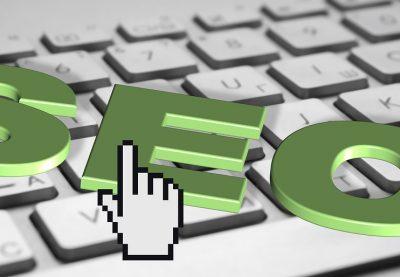 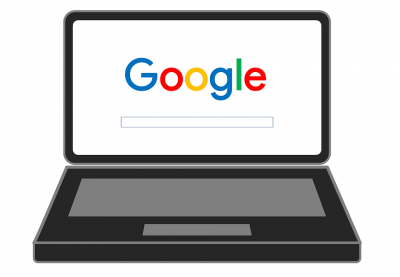 How to discover and monitor backlinks

4 days ago by Afjal Ahmed 4