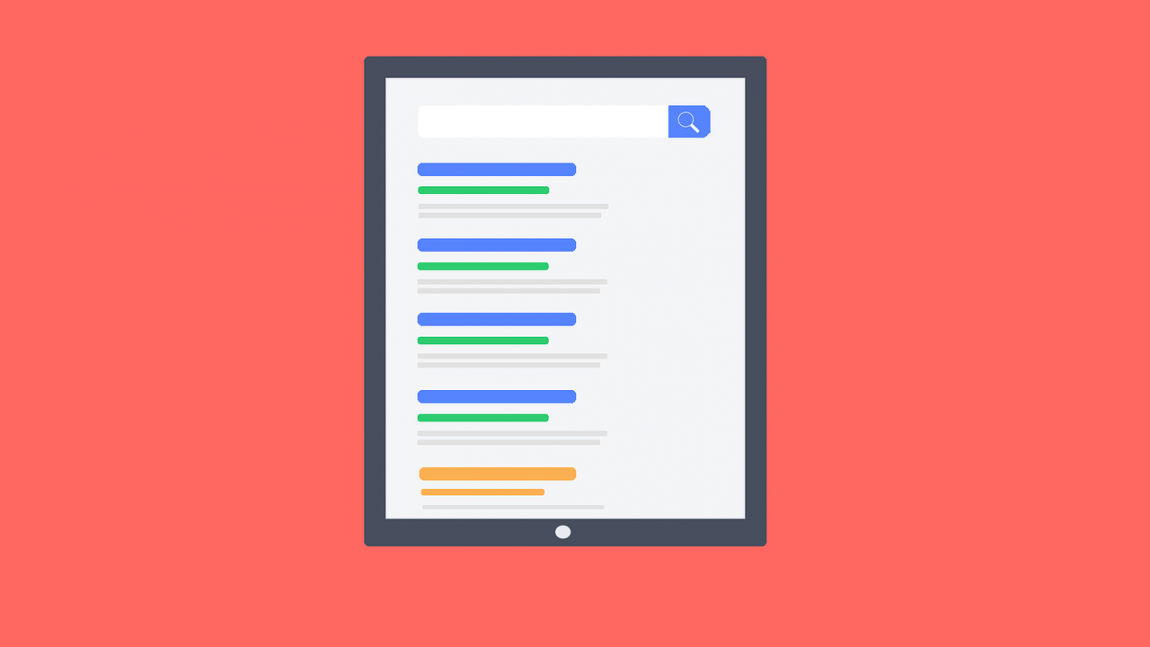 Google supports Microformats still – As they have mentioned that they are deprecating support for data-vocabulary markup because of the popularity of schema.org, within the SEO community there has been chatter that microformats could be next. Although a spokesman from Google mentions that microformats are still supported and there are no plans to deprecate that now.

Google AMP stories expands – Google launched AMP Stories that was mostly to cover people and news events around the people. However, they have now expanded beyond human beings and to animals, insects and more.

Google hiding like reviews with more link – Although it is not clear whether they are testing or if it is a bug but it seems that Google reviews can be hidden by collapsing them in a “more” links.  Users have been spotting this and there has been chatter on social media on whether they are actually testing this feature or if it is bug.

They mention that due to all feedback from their users and their insights into the ever-changing industry standards in digital advertising, they have determined that prominence metrics give a much clearer view of your prominence on the page than average position does.

So in addition to limit confusion for their users and allow them to focus on just the key metrics that really matters, average position will be deprecated from performance reports beginning in April.

Google Google drops a website’s normal snippet when featured snippet is displayed – Back in 2019, around November you may have seen... 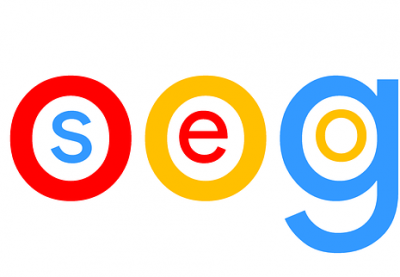 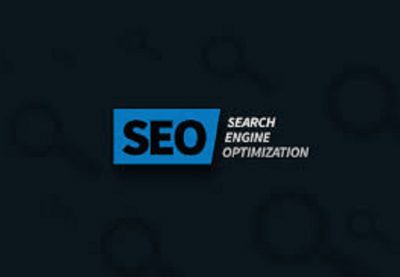