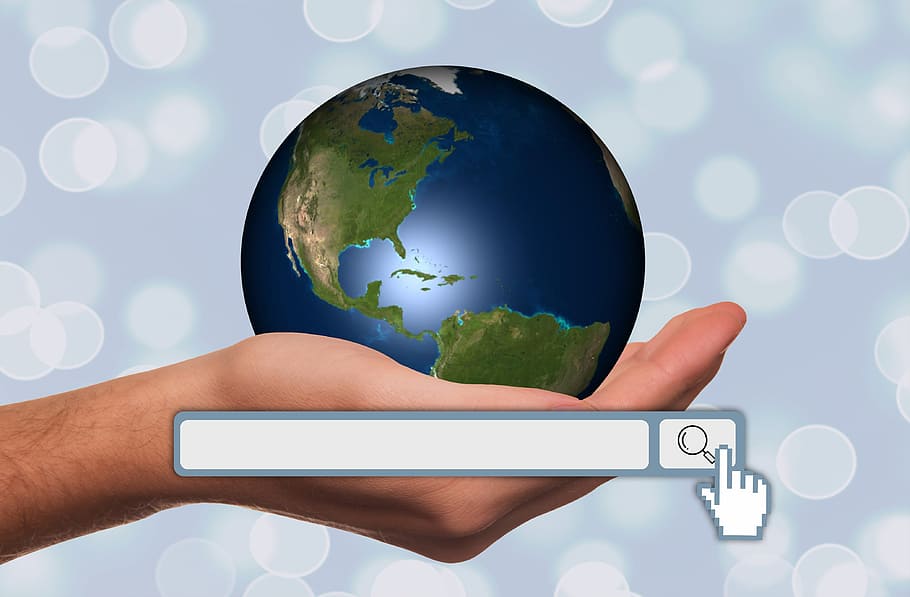 Google tests new featured snippets – On social media there has been screen shots of a new Google featured snippet test. Within the interface, it shows the main featured snippet, but the new feature is a section called “see what others say” that you may see, this lets you click on an accordion interface to expand those other sources.

Google search console speed report changes – They launched a speed report in experimental mode within Google Search Console, and since launch, you may have seen numerous complaints that Google is all of a sudden reporting the site as slow when it was moderate or OK. Now you may see the opposite.

Google adds checkmarks in boxes for search console – Although this is a minor thing, it is actually a useful change that they have made within search console report. So the report overview pages for the performance reports and anything else have now got a small checkbox within the boxes, this will help you know when a specific category is selected.

Google Ads Social Media Support Ends – They have officially announced on social media that Google ads no longer supports social media. They mention that the direct messages and comments will not be actioned starting January.

Publisher centre for Google; the add section crawl may be broken – As they have upgraded the publisher centre a while back, it seems that some things are not working properly. On the help page thread, it mentions that when you try to add a new section using the web crawl option, it simply doesn’t work. Users have been saying that if they enter a URL from any of the sites they are work on, using a category on their website rather than an RSS feed, nothing seems to render. They get a message saying that ‘there are no items to show.’

BingBot Gets New Evergreen User Agents – BingBot is starting to go evergreen and has announced that it is updating its user agents to be dynamic based on the version of the browser it is using to crawl your web site. Although it is similar to how Google is handling it, Bing is going to also plug in the version number of the browser.

Below is the new user agents for Bing will be in this format:

The “1.2.3.4” will be substituted with the latest Microsoft Edge version you’re using. So if you hard coded any user agent scripts or detection, you will need to make it a bit more dynamic similarly like you have for Google. 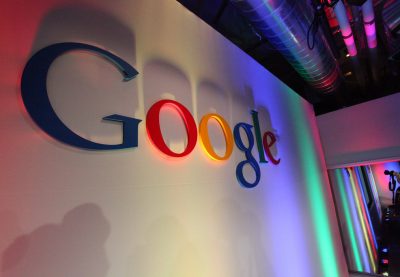 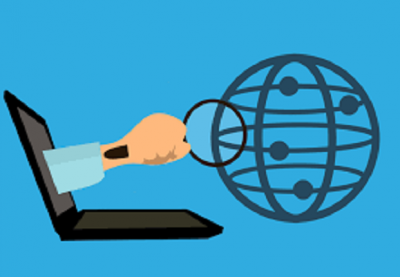 Google Google Maps and local links to other businesses – On Google maps and local, it used to show a business listing profile with the... 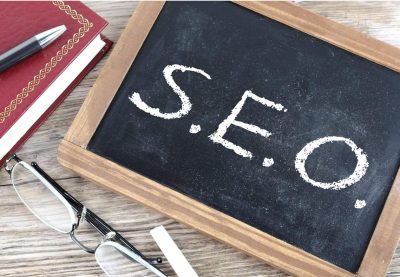 Google Updates Google featured snippets with ‘How to schema’ – Several users have noticed that Google is now showing some search results...

4 days ago by Afjal Ahmed 2