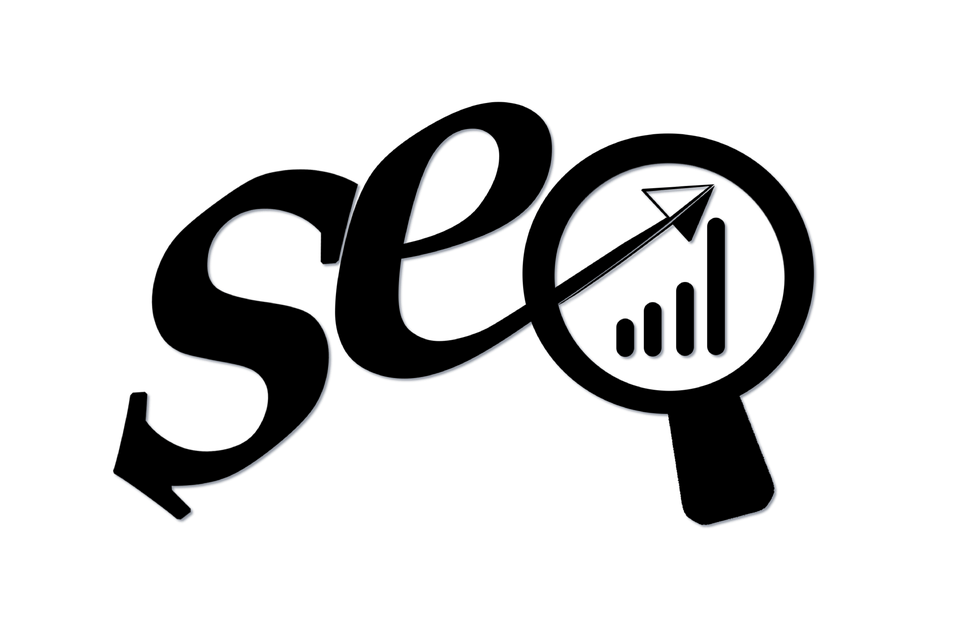 Hands free calling to be rolled out on Google Home for US and Canada. Will it hit the UK?

Google has announced that they will allow calling via Google Home. Mountain View is rolling out the capability for the US and Canada in English, with Canadian French coming soon.

The Google device will allow you to call your Google contacts and businesses by voice alone. The Alexa devices can call one another if they have the Alexa app on their smartphones. Also the Microsoft’s Cortana will have the capabilities via Skype. Turning smart speakers into calling devices can potentially replace your typical landline which most businesses and households have been using since day one.

It seems that Google Home will operate as a speaker phone, allowing the conversation to happen totally through the device. Google Home’s calling feature is believed to be broader and more useful than the Amazon feature as it doesn’t require a corresponding app on the other side of the call. In most cases, most business owners, aren’t going to have Alexa devices to receive calls.

The classified Marketplace was introduced in October last year, Facebook has now started rolling it out to more countries and adding new categories and content from local business owners within their country.

The Facebook Marketplace is a selling platform, responding to the organic creation of specialized buy-and-sell groups within the site. Now Facebook is expanding participation to businesses and introducing content from a range of listings and data aggregators. However, for existing categories in Marketplace, Facebook is going to add listings from businesses and content aggregators. The existing categories will feature side-by-side presentations of individual and professional listings.

As it stands, Facebook aims to be responsive to its users and taking something of an organic approach. The content expansion represents users’ desire for more inventory and selection. Also the company can look at search queries and what users are clicking on and engaging with to determine where to go next.

As Pinterest continues to try to make it easier for people to use its visual search engine. It seems that Pinterest users can zoom in on pins when using its mobile app. Pinterest has made the option to search individual objects within a pin more obvious and opened up its Chrome browser extension to people who don’t have a Pinterest account. 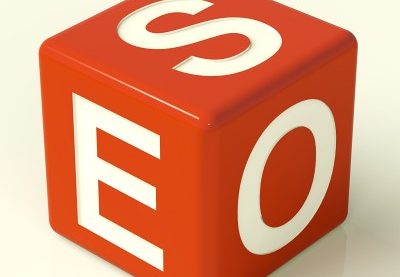 Google Updates Google continues to test Favicons in search results – Earlier this year in January, they started to display favicons in their... 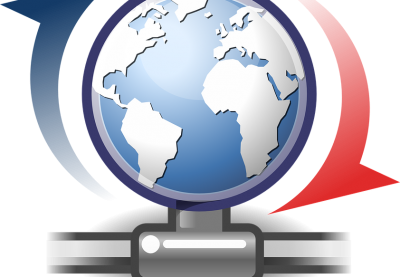 Welcome to the first SEO “Wash-up Monday” – Join us, every Monday for the latest gossip from around the SEO world! Google algorithm update may be... 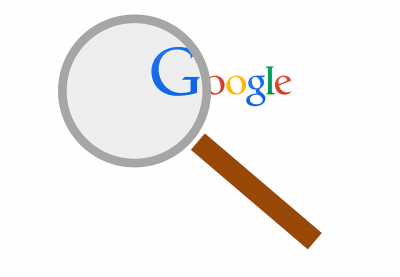