As everyone is using Google maps more and more, Google regularly tries to keep updating the service. With the latest update they have changed the colours and added icons to the corresponding place or business categories. Google maps will also highlight places that it thinks is relevant to your search or query.

Below are a few of the colours that correspond to a place or business;

Google has stated that these will be implemented in the coming week and will be reflected on all their products that incorporate Google maps including search, assistant, and Google Earth. Third parties that use Google maps will also recieve the UI changes.

Google’s job listing search feature was rolled out early this year, and now they have added new features to the function so now if a new job is posted, it will have more details about the open position. The new details will show salary information, application choices and location.

When people are searching for jobs, they will see a rough estimate of pay ranges for positions based on the job titles, company posting the job and even the location of the job. There is a feature where you can limit the job searches to your desired area with the location filter.

Another feature Google has rolled out is displaying all of the websites you can apply to if a job is listed on numerous websites, and in the coming weeks they will also have a function where you can add jobs with the ‘Saved Jobs’ tab to bookmark or view at a later time.

Ad Variations – With Ad variations being rolled out, you can use this to test thousands of ads in a few clicks. When doing so, Google will show the results of the test once they are generated. The Ad Variations tab is located in the new UI. 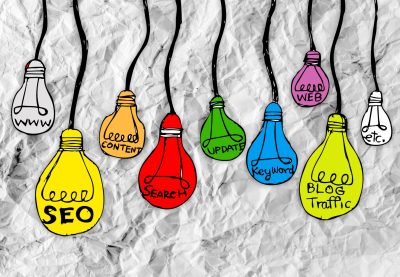 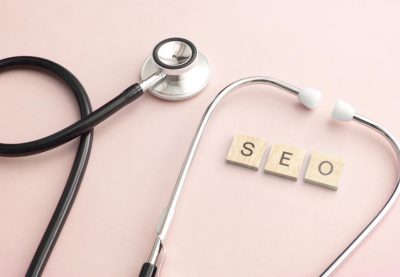 Google Updates Google ads target spend setting will come to an end in January – Google have mentioned that businesses who have been using...

JSON-LD formatted Schema.org markup will be supported by Bing Bing have been building out verification tools within their Webmaster Tools set that...

4 days ago by Afjal Ahmed 2